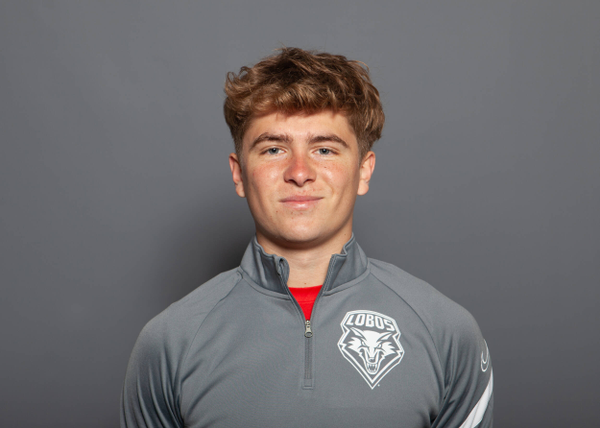 *Went 15-11 in singles and 8-10 in doubles, leading the team in singles wins.
*Went 3-0, winning the French Open Flight at the Wildcat Invitational in Arizona.
*Advanced to the backdraw singles semifinals, going 4-2 at the ITA Mountain Regionals.
*Came back from down 5-3 in the third to clinch a 4-3 win over BYU with a 6-2, 1-6, 7-5 victory.
*Teamed with Raul Dobai and lost in the consolation final of the Wildcat Invitational.

*Only played in the Spring of his freshman season, going 10-6 in singles, mostly at No. 5.
*Also went 14-16 in doubles, almost all of the matches at No. 2
*Finished the season winning four of his last five matches in singles.
*Went 2-1 in three-set matches.
*Reeled off 11 straight wins in doubles.

*Was highly recruited our of Argentina, where he earned a quarterfinal berth in the Rakiura Junior Cup.

*Is undecided on a major.
*Favorite surface are hard courts.