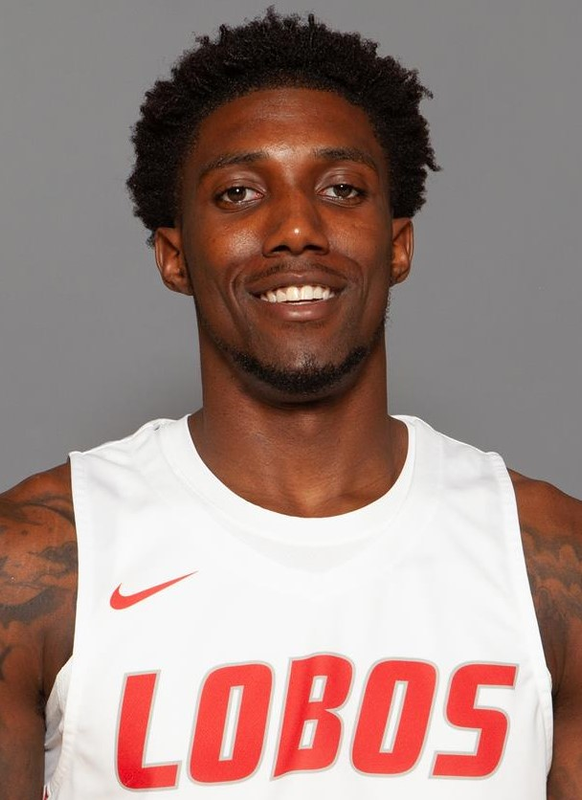 FRESHMAN (2016-17 at Pitt): Made 18 appearances during his freshman season … averaged 0.8 points, 0.8 rebounds and 0.1 assists per game on 5-of-20 shooting … Went 4-for-4 from the free throw line, contributing a season-high four points against No. 8 North Carolina, 2/25 … Secured a season-high three rebounds and added two points in Pitt’s win over No. 17 Florida State, 2/18 … Added two points and two rebounds in a career-high 12 minutes against Miami, 1/14 … Appeared in his first career game against Gardner-Webb, recorded two points and two rebounds in 11 minutes.

HIGH SCHOOL: Competed for Paul VI in Fairfax, Virginia… Named First Team All-State and Second Team All-WCAC as a senior after averaging 15.0 points and 11.0 rebounds per game… Helped lead his squad to a 22-11 record and a state championship appearance as a senior… Named first team DMVelite All-Nova, second team All-WCAC and honorable mention All-Met in his career… As a sophomore at Paul VI, he helped his varsity squad to a 31-6 record and a WCAC Championship as well as a VISAA State Championship… Was an Honor Roll recipient throughout his high school career… Ranked 136th in the nation by Rivals.com… Member of Team Takeover from 2007-15… Played in 2015 Peach Jam Final Four… Averaged 14.5 points and 4.3 rebounds per game on the Nike EYBL circuit.