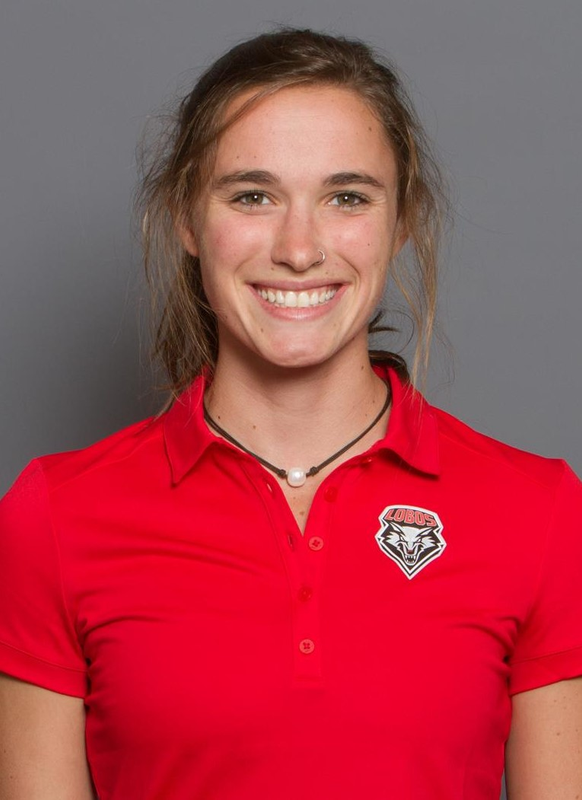 Junior (2018): Saw action in 13 races, scoring in eight … scored 95 points, second-best among the women’s Nordic squad … recorded her first top 10 finish with a 10th place finish at the U.S. Championship Sprints in Alaska … recorded five top 20 finishes after not having any entering the season … had her highest scoring race in the UNM Invitational, finishing 14th in the 21K freestyle for 18 points and 17th in the 5K classical for 17 points … scored 12 points at the RMISA Championships with a 22nd place finish in the 5K freestyle … advanced to the NCAAs for a second straight year, finishing 36th in both races.

Sophomore (2017): Saw action in 11 races, scoring a career-best five, recording a career-best 56 points … had her best finish at the Montana State Invitational 5K freestyle, coming in 26th … scored three straight freestyle races, coming in 27th at the UAA relays, and 28th at the Seawolf 5K and the RMISA 5K … scored twice in the classical races, finishing 29th at the Montana State Invitational 15K and 31st at the RMISA 15K … advanced to her first NCAA championships, coming in 40th in the 15k classical and 37th in the 5k freestyle.

Freshman (2016): Saw action in 10 races, scoring in two … scored for UNM in the RMISA championships with a 23rd place finish in the classical … ironically, her best finish resulted in no score, coming in 21st at the Utah Invitational freestyle race … scored 11 points with a 26th place finish at the Jade Enterprises/UNM Invitational in the freestyle.

Prior to UNM: Skied for Park City Nordic Ski Club, where former teammate Kyle Beling also skied … qualified for the U-20 Junior Nationals last season, earning All-America honors for finishing in the top-10 … helped PCNSC to rank second in the nation.

Personal: Is the daughter of Kristin Egan … majoring in Environmental Science … graduated from Park City High School and skied for the Park City Nordic Ski Club.