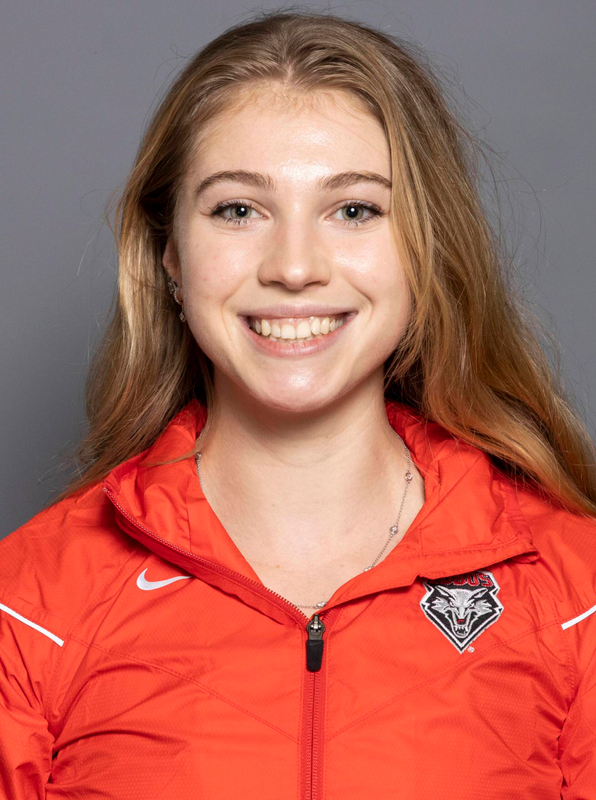 Indoor Track and Field (Junior): Competed in eight meets during the indoor season…won the 400-meters at the Larry Wieczorek Invitational on Jan. 22 with a time of 56.98 seconds…competed on the distance medley relay team and in the 400 meters at the Big Ten Indoor Championships on Feb. 25-26.

Outdoor Track and Field (Canceled-COVID-19): Did not compete.

Selected to participate in the World U20 Championships for Australia in Tampere, Finland in 2018…selected to represent Australia at the Oceania Championships in 2019…recipient of the Pierre de Coubertin Sportsmanship Award…also competed in basketball and represented her state at the national level from 2013-16.

Leszczynska on choosing UNM: “UNM has a long-standing tradition of being accepting to a diverse student body. I want my university experience to be a culmination of experiences and knowledge that can only be attained from submersing myself in a diverse environment. I see this reflected in the track and field team, as well as something that is emphasized by the coaches here. Above all, I know that UNM is a place where my voice matters and I will be supported as well as taken care of.”