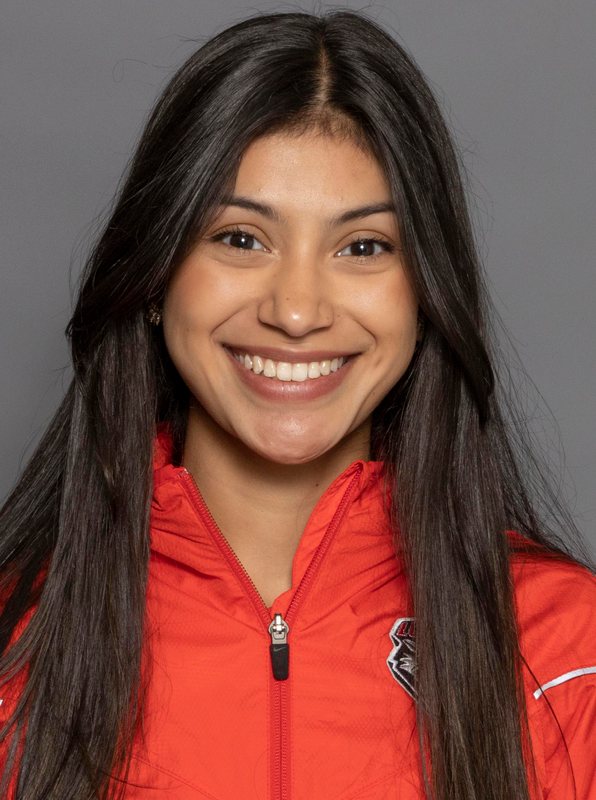 Outdoor Track and Field (Freshman): Participated in seven meets during debut outdoor season…won the UNLV Spring Opener with a high-jump mark of 5’ 6” which was her season best…placed 10th in the high jump at the Mountain West Championships with a mark of 5’ 3.25” on May 14…academic all-conference selection.

Indoor Track and Field (Freshman): Competed in one meet during the indoor season…made collegiate debut at the Texas Tech Matador Qualifier on Feb. 19, posting a high jump mark of 5’ 5.25” to finish in second.