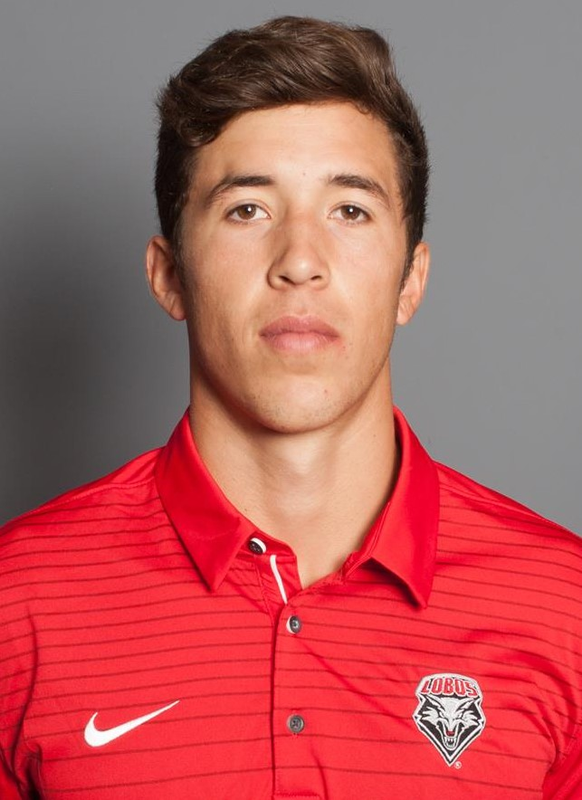 Herrera signed a homegrown contract with Real Salt Lake of Major League Soccer after the season.

SOPHOMORE (2016): Started all 22 games for the Lobos as a defender … scored two goals, including the gamewinner against Cal Poly on Sept. 4 … recorded two assists, one of which came in the 88th minute to force overtime against No. 5 Denver on Oct. 19 … finished the season with 26 shots, nine on goal … named the C-USA Defensive Player of the Week on Aug. 29 … named to the Mike Berticelli Memorial Invitational All-Tournament Team … competed in the U-20 World Cup in South Korea for Team USA.

FRESHMAN (2015): Made 15 appearances and 14 starts (the majority at right back) for the Lobos and played 1,332 minutes … recorded one assist on the year, and it came on Niko Hansen’s game-winning goal against Missouri State on Sept. 18 … Top Drawer Soccer named him the top freshman defender in the country in its midseason update on Oct. 22, coming in at No. 13 overall … moved up top late in the season and played 154 minutes in the attacking third over the final two games … finished the year with 15 shots, four on goal.

PERSONAL: Born June 6, 1997 to Diego and Donni Herrera … has four siblings: Matthew, Andrew, Steven and Kennedy … favorite athletes are Philip Lahm, Dani Alvez and Thierry Henry … favorite teams are Barcelona and Argentina … says he came to UNM because of the facilities, the coaches, his teammates and the fan support.