ALBUQUERQUE, N.M. — Vice President/Director of Athletics Eddie Nuñez has announced a change in the leadership for the Lobo Softball program.  Dr. Paula Congleton, who has served as the head coach for UNM since June of 2017, will not have her contract renewed and the program will have a new leader for the 2023 season.

“I appreciate the hard work that Paula put in over the past five years as our head coach,” said Nuñez.  “As an alum she has worked hard to help improve our facility and reconnect with past alumni, but in order to keep moving the program forward, a change in leadership is needed.”

Nuñez has stated that a national search for UNM’s sixth softball coach in program history will begin immediately. 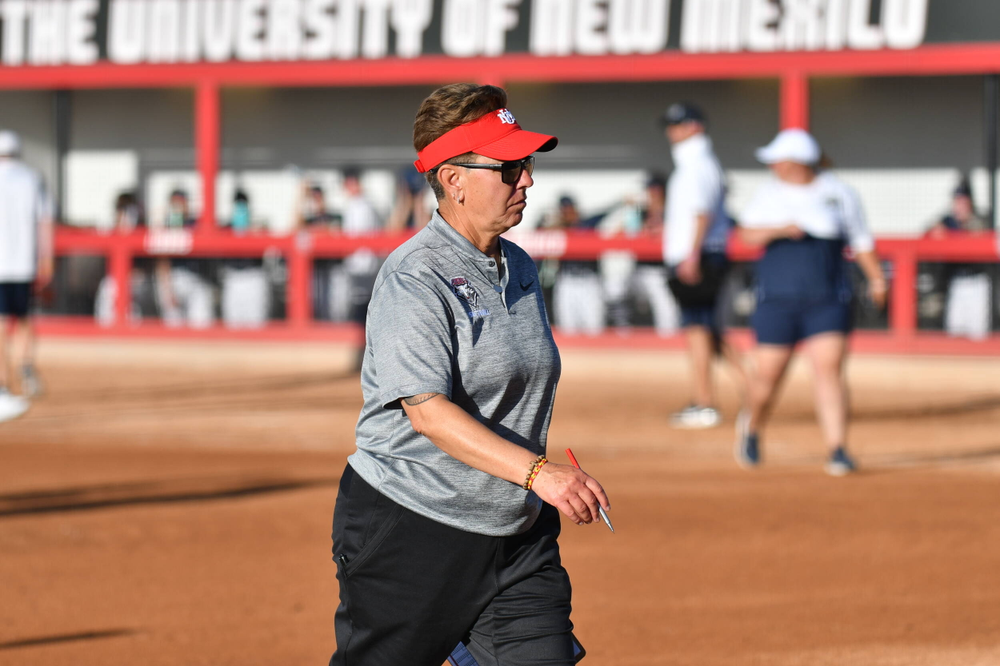