ALBUQUERQUE, N.M. – James Butler, assistant coach of cross country at UNM for six years, passed away on Friday, December 3, 2021, at the age of 41.

While at New Mexico, Butler helped the Lobos to unprecedented success, including a pair of team NCAA titles in cross country and seven individual titles between cross country and track & field. The Lobos won seven-straight Mountain West cross country titles during Butler’s tenure in Albuquerque, extending their streak to 14 in a row.

“Jimmy was an integral part of our Lobo family,” said head coach Joe Franklin. “He helped build New Mexico into one of the best programs in NCAA history. He will be dearly missed.”

On the track, Butler helped Courtney Frerichs to an NCAA title and NCAA record in the 3,000-meter steeplechase, coaching his former pupil at UMKC to a win at the 2016 NCAA Outdoor Championships.

During his tenure at UMKC, Butler has helped guide Frerichs to several accolades, including five All-American honors, five WAC titles and a pair of Summit League titles.

Frerichs on Butler’s impact on her career: “It’s hard for me to put into words how important Coach Butler has been in my life. Not only was he a phenomenal coach, he truly mentored me to become the person I am today. He instilled a belief in me that I could accomplish things far beyond what I thought was possible.  He pushed me to become a great athlete and teammate, while most importantly making sure I was happy in life. I would not be the athlete I am today if it were not for his guidance. I am deeply saddened by his passing and it breaks my heart to think of all the athletes that won’t get that guidance from him. I know that everyone he impacted, though, will continue to carry that passion he had to honor his legacy and I know he will be with me every step I continue to run.”

While there, he led multiple All-American performers, and helped the men’s and women’s cross country teams to national top 20 finishes in back-to-back seasons (2009 and 2010).

After a stellar high school career at Eldorado High School in Albuquerque, where he was state champion, Butler attended Wake Forest University on a cross country/track scholarship. While at Wake Forest, Butler competed in the NCAA Cross Country Championships on two occasions and was an NCAA Regional track qualifier in the 5000 meters.

After graduation he moved back to Albuquerque and made coaching stops as an assistant at Del Norte High School, and as the head coach at his alma mater, Eldorado High School, where he produced six state championship teams and individuals. His best athlete, Matt Tebo was a Footlocker regional champion, and fifth placer runner at the Footlocker national finals.

During the two years as a graduate assistant at UNM, Butler assisted with the daily training of the cross country team, while focusing on the middle distance runners in track. He also coordinated the recruiting efforts of New Mexican high schools.

Butler, who has a bachelor’s degree in computer science from Wake Forest, completed a Master’s degree in Sport Administration from New Mexico.

“Jimmy was an integral part of our athletic department and he will be missed,” stated Athletic Director Eddie Nunez. “What made Jimmy so special was his huge heart, his passion for our Lobo track/cross country program and his influence on our student athletes to help them reach their potential while helping them grow as individuals. Our thought and prayers are with Jimmy and the entire Butler family.”

He is survived by his parents Gretchen and Michael Butler, and sister Kim.

His celebration of life will be held on January 21, 2022, at 6:10 p.m. (MT) at the East Halls of the Albuquerque Convention Center (Indoor Track location). Guests are asked to park in the loading dock parking lot at the end of First Street, connecting to Marquette Ave. 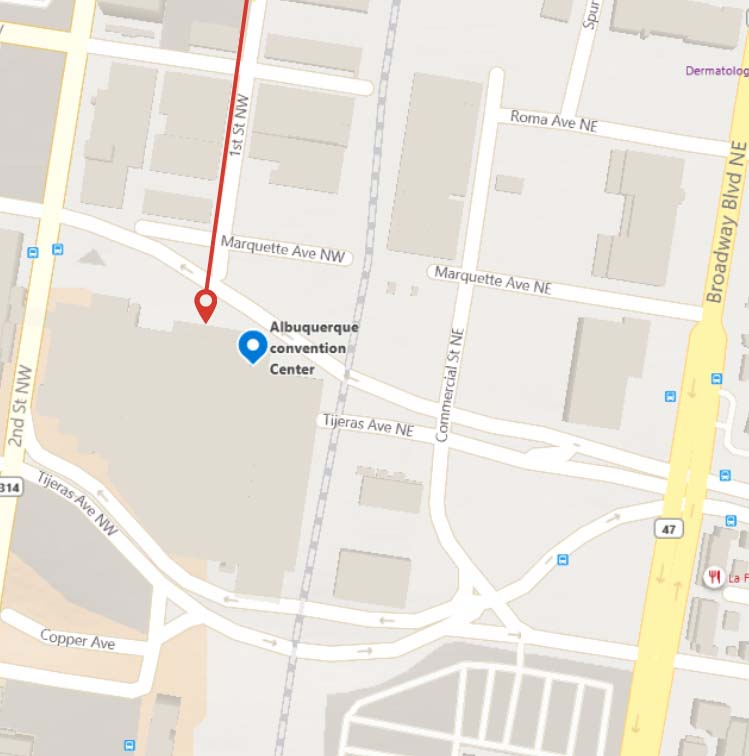