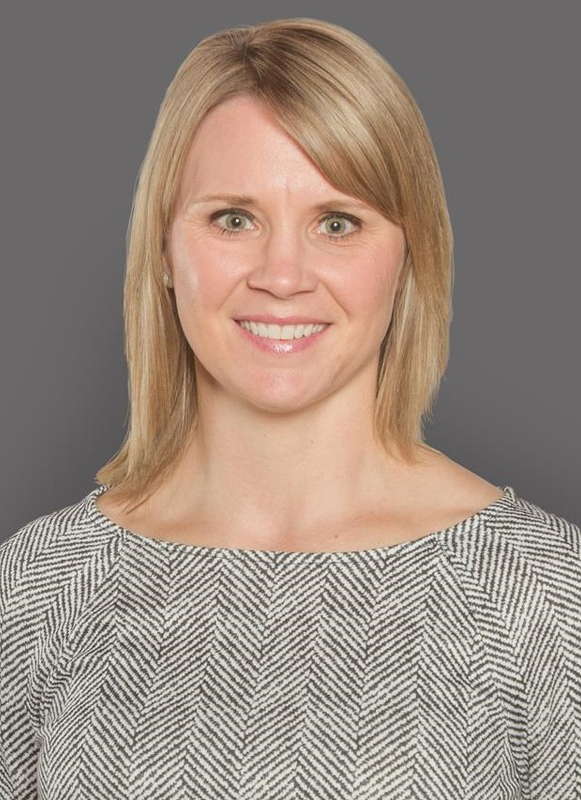 Valerie King enters her seventh season with The University of New Mexico women’s basketball program, but her first as associate head coach after being promoted in June 2022. Prior to coming to New Mexico, King spent six seasons as current UNM head coach Mike Bradbury’s assistant coach at Wright State. Additionally, King was on his staff during his three-year tenure at Morehead State. 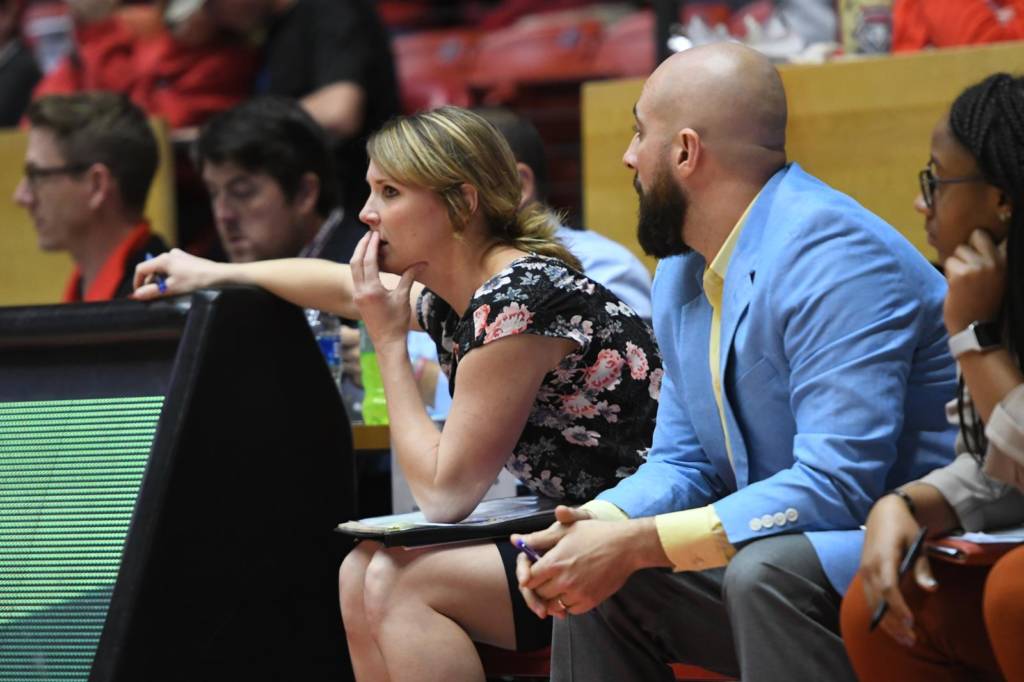 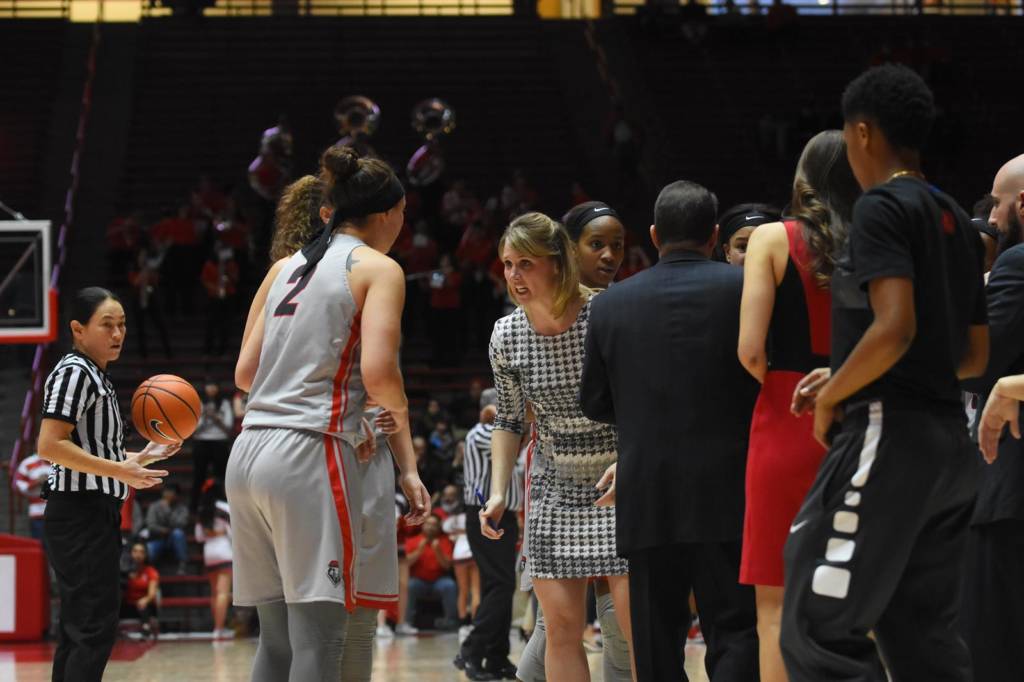 King, a native of Washington Court House, Ohio, graduated from Cincinnati with a degree in communication and earned a master’s degree from the University of Louisville in sports administration. King and her husband Brandon welcomed their first child, Camden, in July of 2021, and their second daughter, Emersyn, in July of 2022.