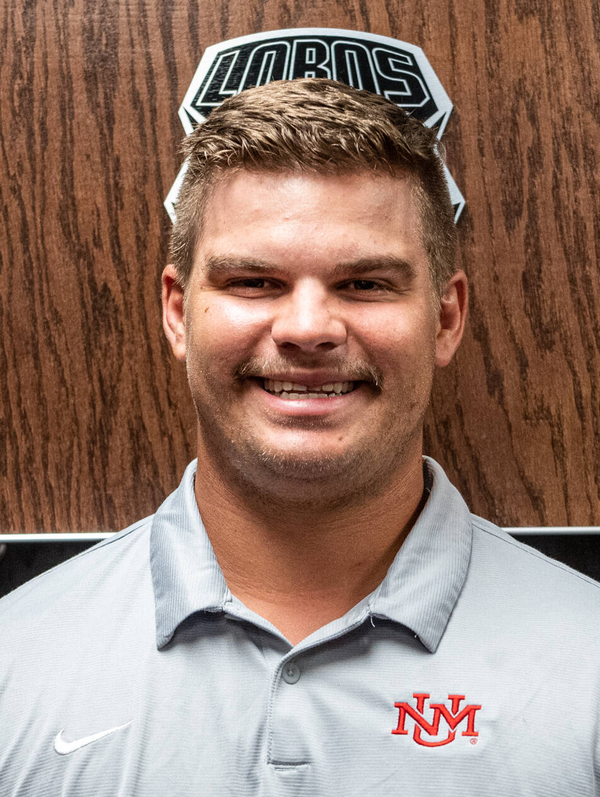 Skylar Black enters his first year as an assistant coach at UNM after being hired in July 2022.

As a former catcher at Stephen F. Austin, Black will oversee the catcher position and serve as the infield coach with the Lobos.

Black joins the program after serving as a volunteer assistant coach at SFA with the baseball team, where he garnered experience working with the catchers and was the secondary infield coach.

“I have worked with Skylar for two years, so he knows our expectations and culture,” stated Dickson. “He’s a high-character individual that is hard working and can teach and develop players defensively, which is what we need.”

“I am beyond excited to join Coach Dickson’s staff,” commented Black. “I have been able to watch her and Coach (Morgan) Spearman over the past five years, and I love the energy that they bring day in and day out. I can’t wait to get to campus and get to work.”

As aforementioned, Black was a catcher for the Lumberjacks. His senior season, Black was named to the 2021 All-Southland Conference Second Team after leading the team in total RBI (34), home runs (seven), total bases (74) and slugging percentage (.510). As a sophomore, he split time as catcher, first base and designated hitter.

After graduation, Black spent a season with the Missoula PaddleHeads in the Pioneer League.