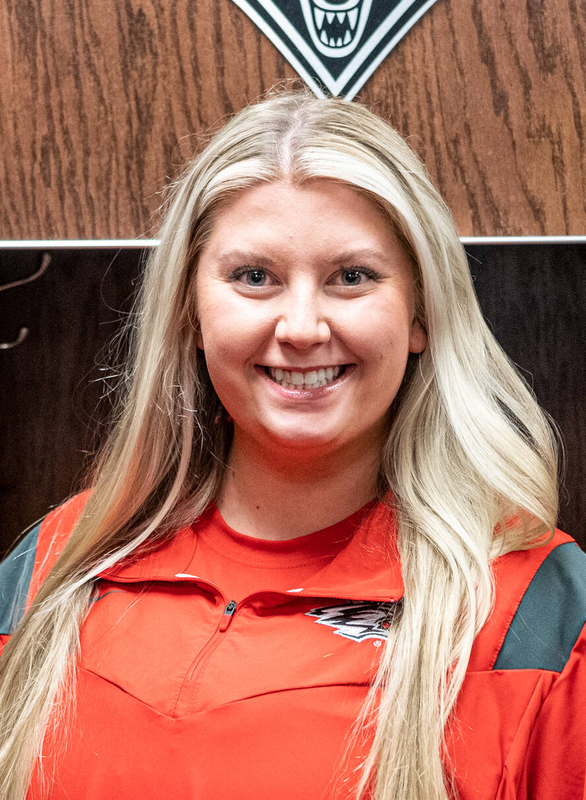 Shelley Young enters her first season as director of operations after being hired in August 2022. In her role, Young will oversee travel, fundraising, community service and alumni relations.

Young graduated from Stephen F. Austin in 2021, where she was captain of the dance team, won four national titles and was named an All-American at NDA. She is currently working on her MBA.