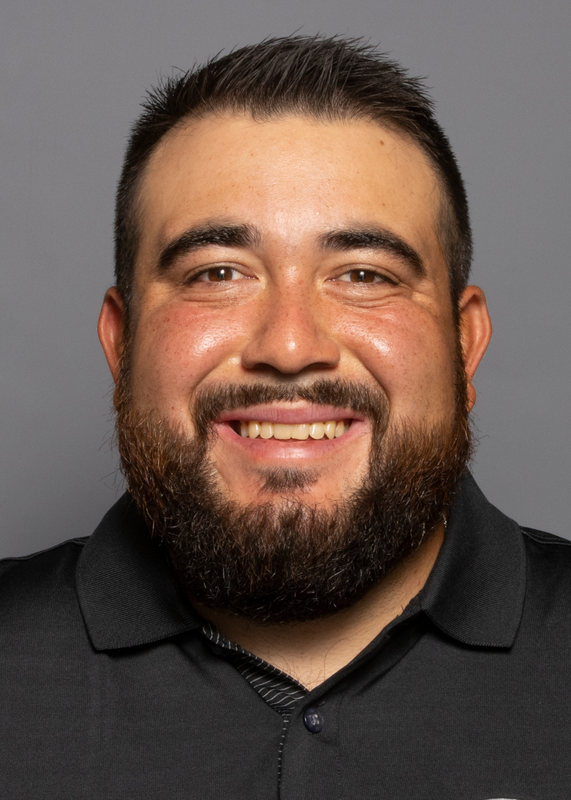 Sean Carlon was named assistant coach of the New Mexico men’s golf program in August of 2022. Carlon, an All-Mountain West performer for the Lobos and an Albuquerque native, returned to his alma mater to begin his coaching career.

Carlon was a standout for New Mexico from 2016-19, earning All-Mountain West and All-West Region honors as a senior. In 2019, he was the individual runner-up at the Mountain West Championship, one of two top-5 finishes, five top-10s and nine top-25she posted that season. He was the Lobos’ top finisher at the NCAA Louisville Regional with a T-6th finish in his final collegiate tournament.

From 2019-22, Carlon played as a professional on various tours while also helping the Lobos as a volunteer assistant coach. He graduated in 2019 from New Mexico with a degree in communication, while minoring in criminology. The native of Albuquerque played at Hope Christian High School, where he was a three-time state individual champion.