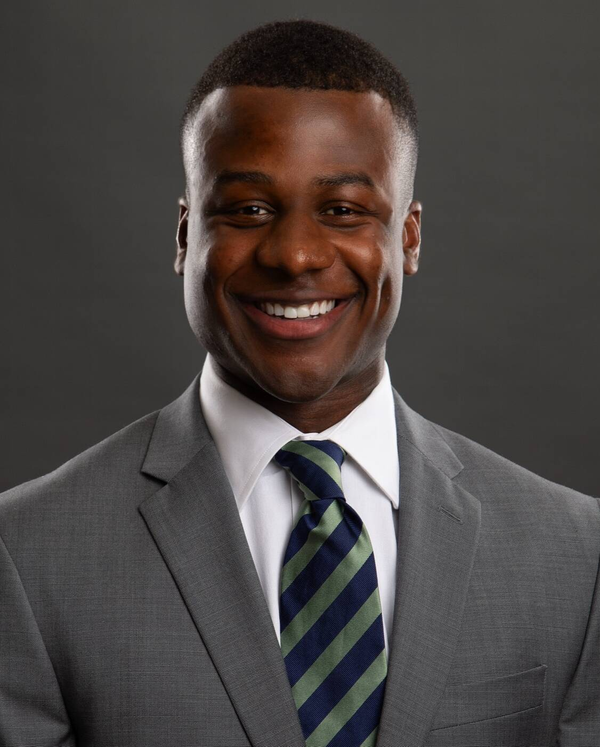 Robert Edwards is in his third season on the Lobo men’s basketball staff as the video coordinator in 2022-23 He is responsible for handling video for the Lobos including game film exchange, recording and clipping of practices and scout video.

Edwards came to UNM as no stranger to the Mountain West as he previously served as a graduate assistant coach at Nevada, where he earned his master’s degree in 2019.

Edwards came to New Mexico from Texas A&M Corpus Christi where he served as video coordinator for the 2019-20 season. He was responsible for preparing analytics and scout reports of opposing teams while overseeing all game film exchange, recording and clipping practices and games and more.

Prior to his time at Texas A&M Corpus Christi, he served as graduate assistant coach at Nevada from August 2017 to May 2019 where he helped the Wolf Pack to a pair of Mountain West regular-season championships and two NCAA Tournament berths. His responsibilities included creating scouting graphics as well as analyzing opposing teams.

Edwards earned his bachelor’s degree in communications with a minor in coaching from the University of Nebraska in Dec. 2016.