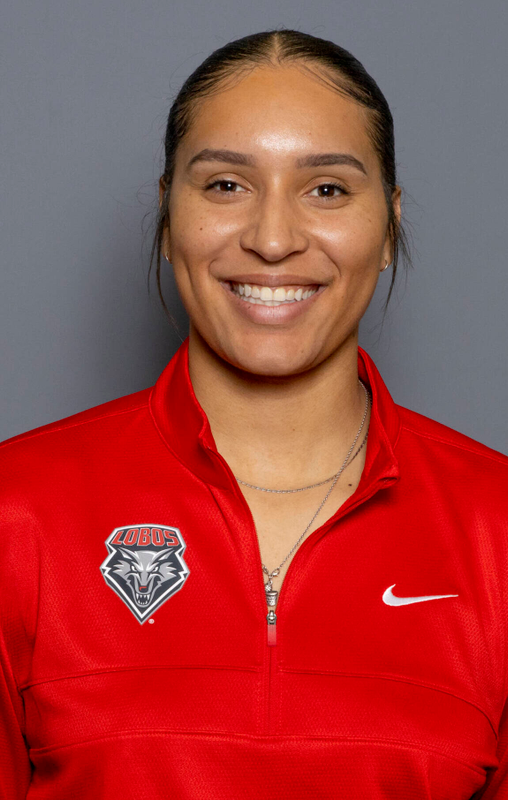 Nike McClure enters her second season with the Lobos and first as an assistant coach after serving as the director of player development during the 2021-22 season.

McClure has plenty of knowledge and experience to pass on to current and future Lobos as a former player under head coach Mike Bradbury, and then overseeing player development.