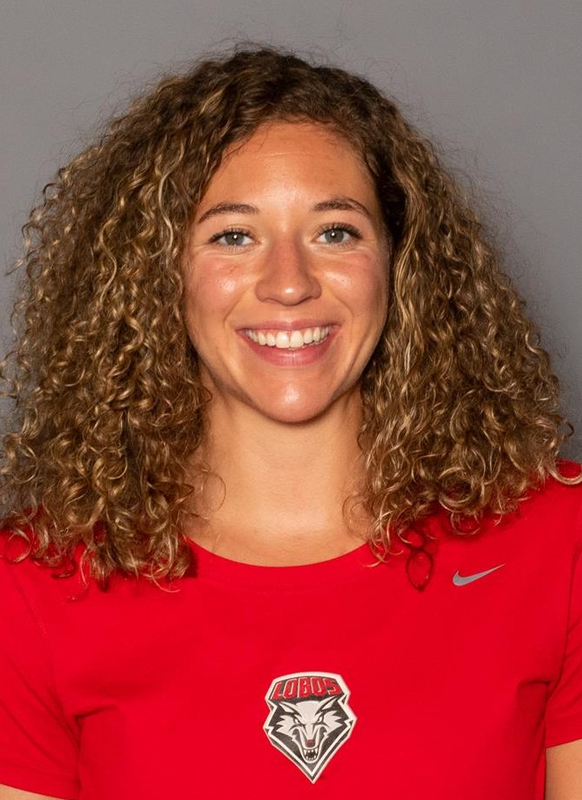 From Albuquerque, N.M. and a graduate of Eldorado High School, Mohns specialized as a combined athlete for the Lobos during her time from 2015-18.  She currently holds the 10th-best score all-time in the pentathlon with 3807 points and the sixth-best result all-time in the heptathlon at 5391 points. In addition, she doubled in the 400-meter hurdles, an event that she currently holds the sixth- and seventh-fastest times in program history.

Mohns majored in elementary education in 2018 and is currently pursuing a master’s in special education at UNM.