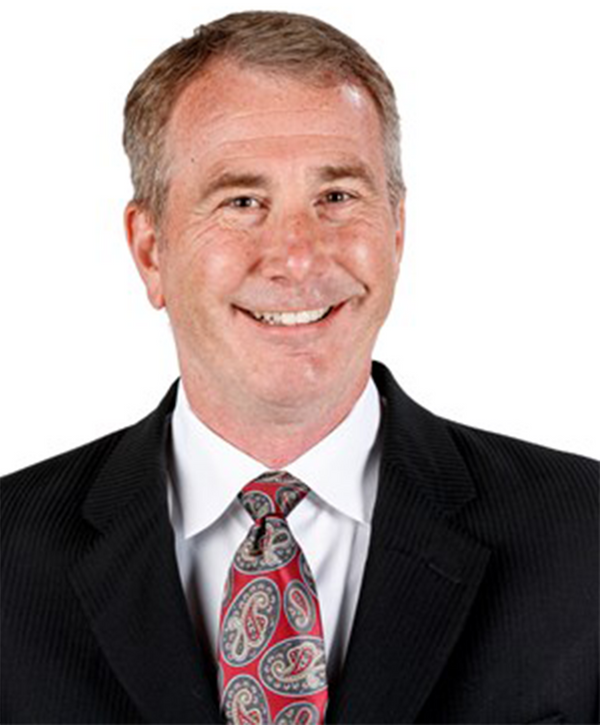 Keith Freeman enters his first season with the Lobos in 2022-23 and joins the Lobos after spending two seasons at Mississippi State.

With the Lobos, Freeman will oversee working with post players and defense.

The new UNM coach comes to Albuquerque with over 30 years of coaching experience.

Prior to his time with the Bulldogs, Freeman was at Old Dominion (2018-20), where the Monarchs made their first postseason appearance since 2015 and recorded back-to-back seasons with 20-plus wins. In 2019-20, ODU went 24-6, finishing second in the C-USA.

The new UNM coach has ties to Coach Bradbury, as well as King, dating back to Wright State where Freeman spent six seasons (2012-18), four of which were with Bradbury as head coach and King as assistant coach.

Beyond his time on the bench as an assistant or associate head coach, Freeman held the role of head coach for 24 seasons, compiling a 415-294 record. Freeman served as head coach at Valparaiso from 1994-2012, and became the all-time winningest coach in program history with 286 victories. Under his guidance, the Crusaders reached the NCAA Tournament twice and won two Mid-Continental Conference championships and two Mid-Continental Tournament championships.