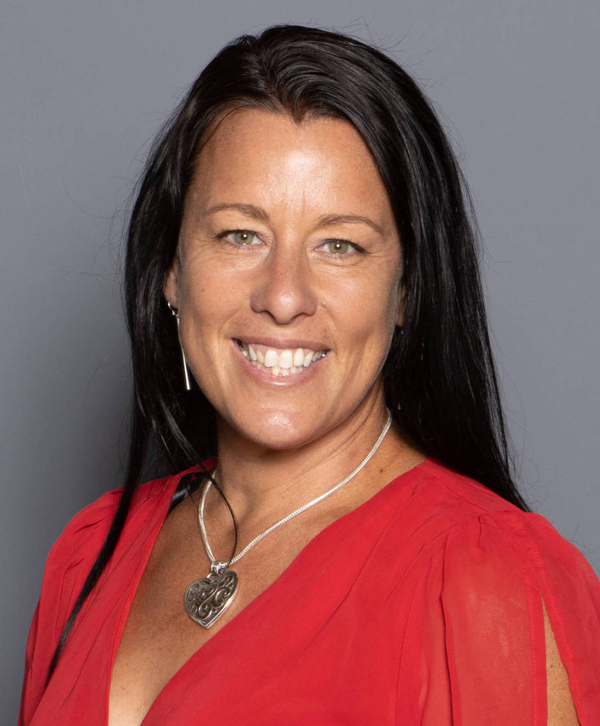 Julie Weddle enters her eighth season with The University of New Mexico swimming and diving program as the head diving coach.

Weddle joined the Lobos after having spent the last decade as the head men’s and women’s diving coach at UNLV. While with the Rebels, she was in charge of all aspects of the diving program including recruiting, travel, communication with athletes and coaches, dry land training/activities and ensuring the team followed NCAA rules and regulations.

In addition to coaching at UNLV, Weddle served as head diving instructor for the City of Henderson Parks and Recreation, a position she had held since 1997. In addition to instructing proper technique and safety, Weddle did all the program planning for beginning, intermediate and advanced youth ages 5 to 18 and organized meets.

Prior to joining the Division I ranks, she made coaching stops at the Nevada Diving Club (1999-2002) and at Clark County School District (2003).

Weddle graduated from Nevada in 2002 with a degree in health ecology.