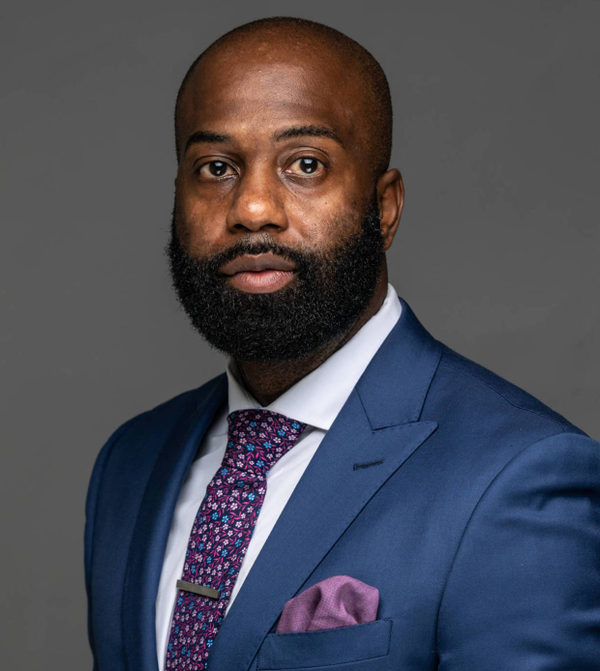 Over his career, Chew has coached several NBA draft selections including Robert Williams III (2018), Isaiah Canaan (2013), Marcus Denmon (2012) and Kim English (2012). He has also helped lead teams to four NCAA Tournament appearances, including a trip to the Elite Eight in 2013 and Sweet 16 in 2018.

Chew arrived at UNM after spending two years at Grand Canyon. His tenure with the Lopes followed three seasons at Texas A&M, where the Aggies reached the NCAA Sweet 16 in 2018, led by first-round NBA selection Robert Williams III. Texas A&M was a No. 7 seed that season after a 22-win campaign that was capped with tournament wins over No. 10-seed Providence and No. 2 North Carolina to reach the second week.

While at Virginia Tech for two seasons, Chew helped orchestrate a massive turnaround that took the Hokies from back-to-back, two-win seasons in ACC play to a 10-8 conference mark and an NIT bid in 2015-16.

During his time at Murray State, Chew not only helped the Racers to a pair of league titles, but also to a 31-5 record in 2009-10 en route to its 2010 NCAA appearance. The 13-seeded Racers knocked off No. 4-seed Vanderbilt to advance to the second round of the 2010 NCAA Tournament. Overall during his four seasons at Murray State, the Racers accumulated a 91-39 record and a 57-17 conference record. Chew also helped Murray State guard Isaiah Canaan develop into a 2013 NBA Draft pick, which led to a six-year NBA career.

In Chew’s two seasons at Marquette, prior to his time at following Buzz Williams to Virginia Tech, he helped lead the Golden Eagles to the 2012-13 Big East Regular-Season Co-Championship and a trip to the Elite Eight. As the No. 3 seed, Marquette defeated 14-seed Davidson, 6-seed Butler and 2-seed Miami. In addition, he helped to assemble one of the top-15 recruiting classes in the nation in 2013. Among the players he coached at Marquette was Juan Toscano-Anderson, a member of the 2022 NBA Champion Golden State Warriors.

Chew, a native of Chicago, Ill., earned his undergraduate degree at Avila University in Kansas City. He went on to earn his master’s degree in business administration from Baker University.