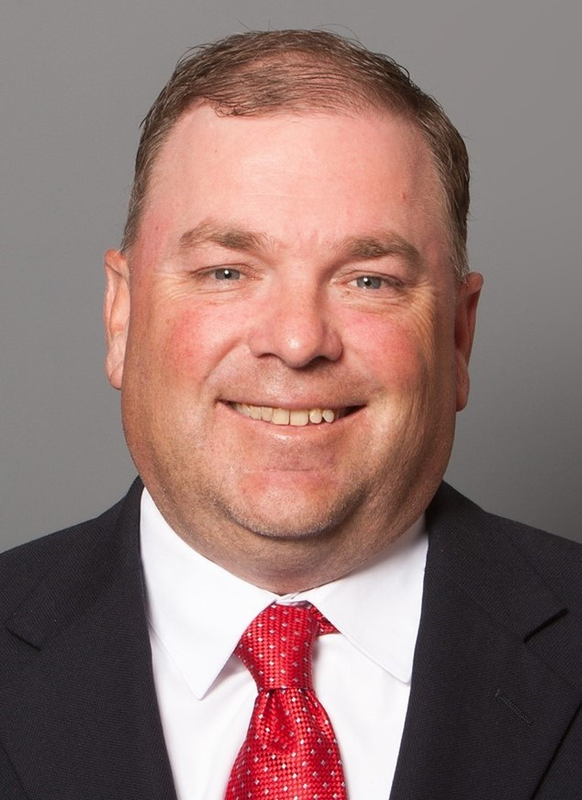 Chris Schieder joined the University of New Mexico as the Equipment Manager for the football team in 2012, handling all the needs for UNM’s 100+ football players and UNM’s staff.

Schieder began his professional career as the equipment manager at Wofford College in 1997, before moving on to East Carolina for six years (1998-03). Chris also worked at Duke and came to UNM after working at ULM.

He graduated from Cincinnati in 1995 with a bachelor’s degree in criminal justice. Following the completion of his undergraduate degree, he went to Johnson City, Tenn., for two seasons as a graduate assistant at East Tennessee State. 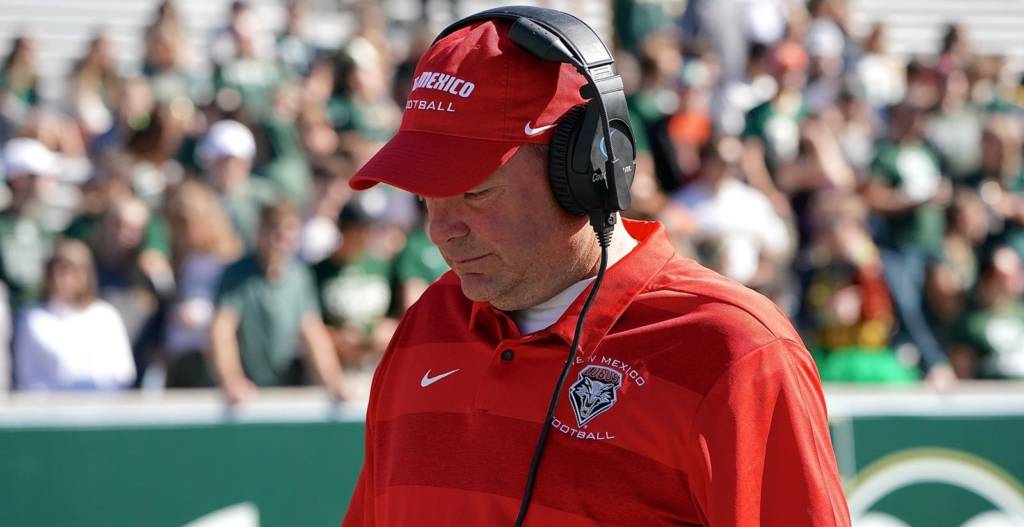