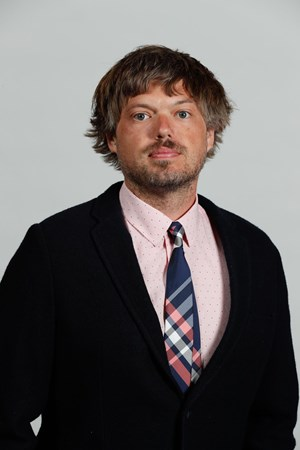 Bob Thurnhoffer was named the assistant coach with the University of New Mexico track & field program in August 2021, after spending the last five seasons as the head coach at Loyola University Chicago. In his role with the Lobos, Thurnhoffer specializes in long sprints, jumps, hurdles and throws.

Thurnhoffer had spent the last 5 seasons as the head coach at Loyola University Chicago, and the previous 18 seasons as Division I coach in Chicago. He specialized in sprints, jumps, hurdles, and throws during that time.

Not only did he propel his team in their athletic pursuits but also academically. During his tenure as head coach, the program’s academic achievements maintained its prowess, with 32 USTFCCCA All-Academic team members, 9 named to the College Sports Information Directors of America (CoSIDA) Academic All-District Teams, and 2 (CoSIDA) Academic All-Americans.

Thurnhoffer has written several articles for Simplifaster, has been featured on four podcasts, has presented at many clinics and conferences nationwide, and served as a grad and undergrad exercise science guest lecturer.