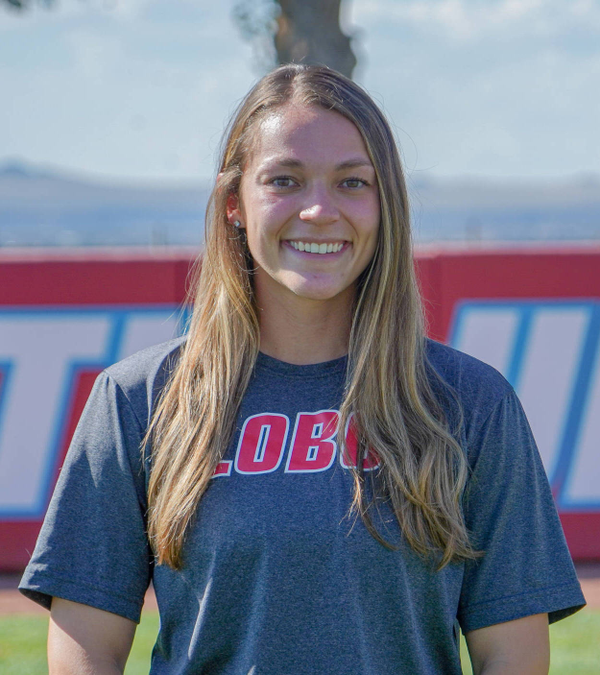 She may have hung up her cleats, but Andrea Howard’s time as a Lobo isn’t over. UNM softball head coach Nicole Dickson has announced the addition of Howard as a volunteer assistant coach, with Howard assisting with the outfield and hitting.

“I didn’t get enough of Lobo Softball,” commented Howard. “I am grateful for this opportunity to continue sharing my love and knowledge of this sport to the next group of Lobo players. Go Lobos.”

Howard needs no introduction to Lobo fans, having recently played for the program the past five seasons. An Albuquerque native, Howard graduated as the program’s all-time leader in home runs and total bases, second in career slugging percentage, runs-batted-in and walks and fourth in on-base percentage.