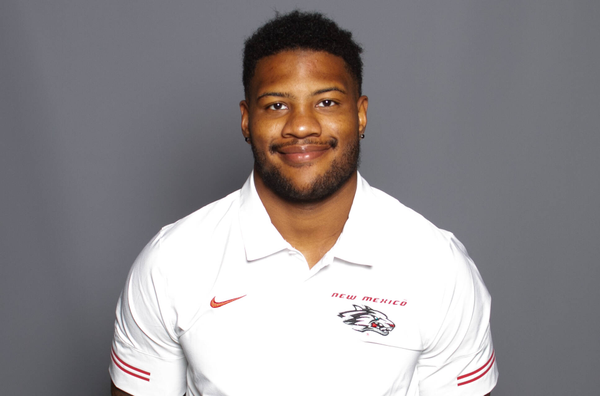 2020 (Senior Season): Saw action in four games, earning a redshirt … played mostly on special teams, and did not record a tackle on the season.

Junior College:  Lettered at Coffeyville Junior College for coach Aaron Flores … as a freshmen a racked up 53 tackles in just nine games, including 4.5 for loss.