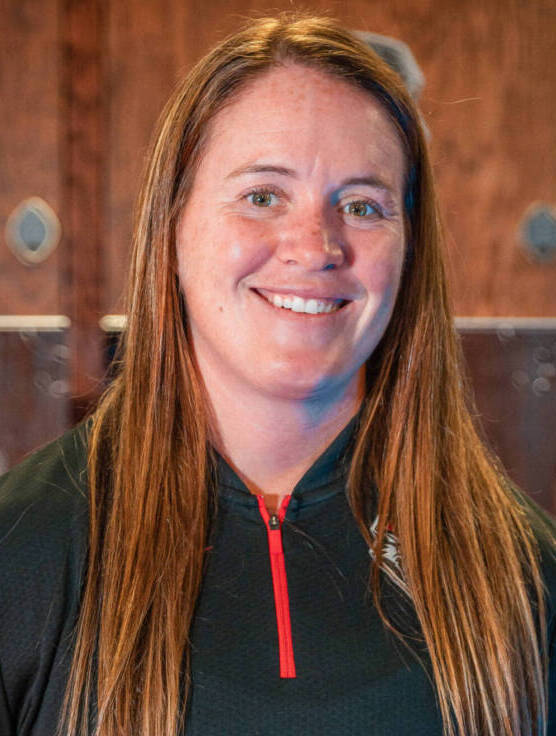 Morgan Spearman enters her first season as an assistant coach with the Lobos after joining the program in June 2022.

“We have worked together for five years now and balance each other well,” stated Dickson. “Her strengths include player development and teaching the game, with an incredible work ethic and task efficiency, and preparation with scouting and practice plans. I’m excited to have her join UNM Softball.”

As mentioned, the new Lobo coach has worked with Dickson for the past five seasons at Stephen F. Austin, working with the Ladyjack outfielders and hitters as well as handled team travel and program operations.

“First off, I want to thank Coach Dickson for this opportunity to come to The University of New Mexico with her,” commented Spearman. “Working alongside Coach Dickson these last five years has been nothing but enjoyment. What I love most about working with her is the winning mindset and culture she brings.

“I am looking forward to getting on campus and starting to work with this program and awesome administration. Lastly, thank you Eddie Nuñez and David Williams for this opportunity as well. Go Lobos.”

During her time at SFA, the Ladyjacks had two hitter of the year selections.

Spearman played collegiately at Angelo State from 2011-14, earning All-America honors in 2013 and 2014. Further, she was named to the first team all-region and a NFCA Third Team All-American in 2013 and in 2014, was named to the NFCA All-America First Team and named the Division II Softball Player of the Year Honda Cup Award winner. An outfielder, Spearman was the Lone Star Conference Player of the Year in 2014, and broke Angelo State and Lone Star Conference single-season records her senior season after hitting .506.